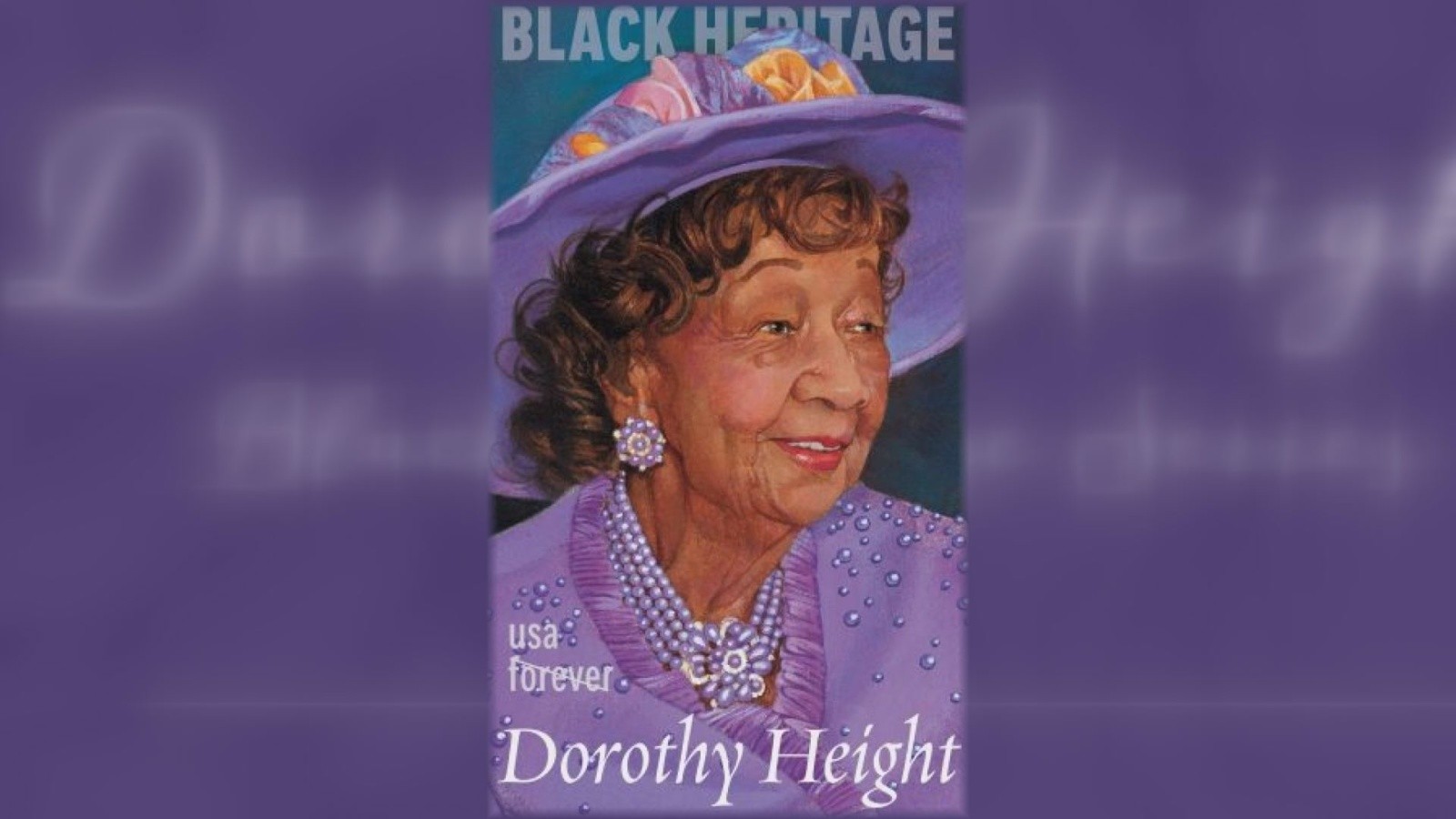 Named after noted civil rights legend, the Forest Heights community in Gulfport has yet another reason to celebrate.

In February, Height was named the 40th stamp in the Black Heritage commemorative series. She was one of the most influential civil rights leaders of the 20th century, leaving her mark in the Magnolia state with “Wednesdays in Mississippi”.

Teams of women from northern communities traveled to Mississippi to spend the day with their southern peers. The program established “bridges across societal, regional, racial, and class boundaries; the ultimate goal was to end the violence and cushion the transition of racial integration as civil rights efforts progressed.”

“The Postal Service is proud to honor civil rights icon Dorothy Height, an American treasure, whose illustrious career spanned almost a century,” said Ronald Stroman, deputy postmaster general and chief government relations officer, when he originally dedicated the stamp. “The Dorothy Height Forever stamp will serve as a lasting tribute to her life and legacy of seeking equality and justice for all Americans, regardless of ethnicity, gender or race.”

The dedication event will be held at 11 a.m. at the Henry Seymour Library in Indianola, Miss. Scheduled guests and speakers include the City of Indianola Mayor Steve Rosenthal and Tracey Nance, President of the Dorothy Height Quad Counties Section of the National Council of Negro Women.