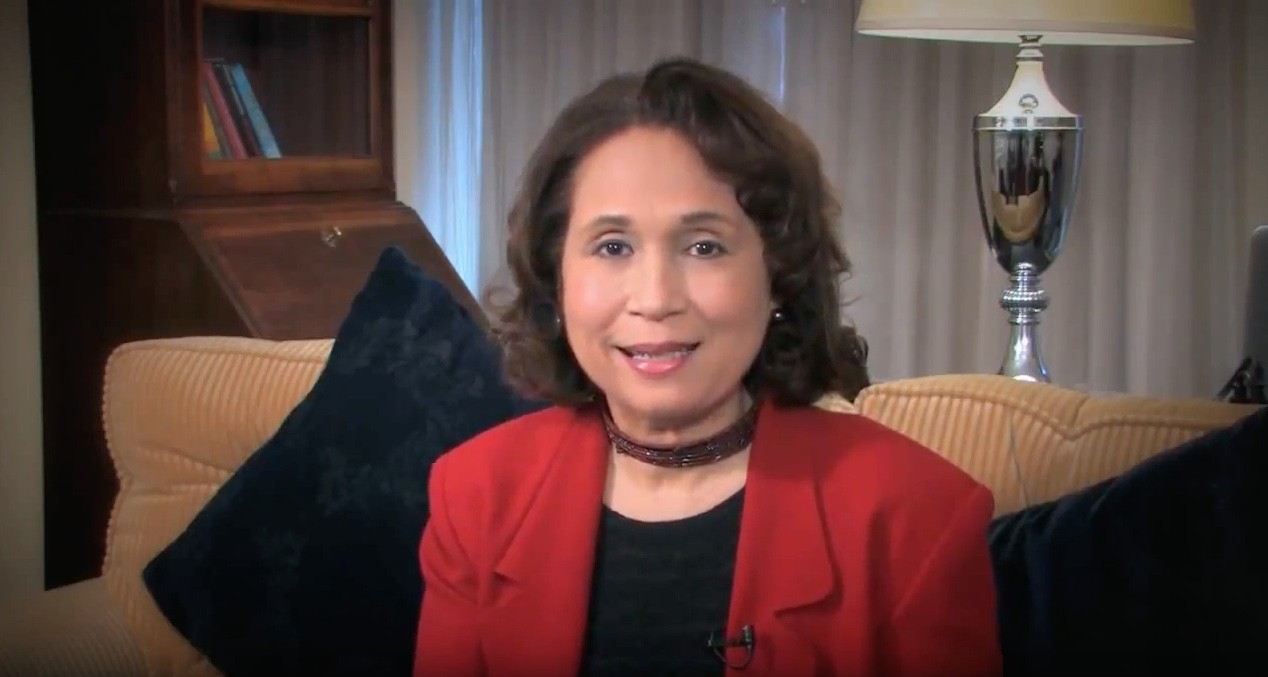 Previous item Event Honoring the Work... Next item When You Go to a Museum

Statement from Alexis M. Herman, former Secretary of Labor and president of the Dorothy I. Height Education Foundation, on Congressman John Lewis

We have lost an American treasure.  John Lewis was a powerful example of the true spirit of patriotism in his unwavering fight for human rights and social justice. In his youth, he shaped a new generation of civil rights activists.  Throughout his lifetime, he encouraged the next generation to never stop fighting for full freedom.

Dr. Dorothy Height, one of a few women leaders during the early Movement, focused on the future.  She understood the value of youth engagement in activism.  While working on the 1963 March on Washington, before many others, she recognized the importance of the young voice of John Lewis and the Student Nonviolent Coordinating Committee in the Civil Rights Movement. She convinced Martin Luther King, Jr.; Whitney Young; Roy Wilkins; and James Forman to change their minds and include youth in the March on Washington.  At 23 years old, John Lewis was the youngest speaker.  John never failed to acknowledge the role Dr. Height played that August day enabling him to speak.

A dreamer, doer, and determined freedom fighter, John taught us how to get up when beaten down. He showed us how to build “The Beloved Community” in the wake of hatred.  He told us to speak up, say something, and always do something.  He embodied a generous humanity of spirit and service.

We are grateful John Lewis walked this Earth during our times and never stopped demanding we all set out sights on reaching higher heights.