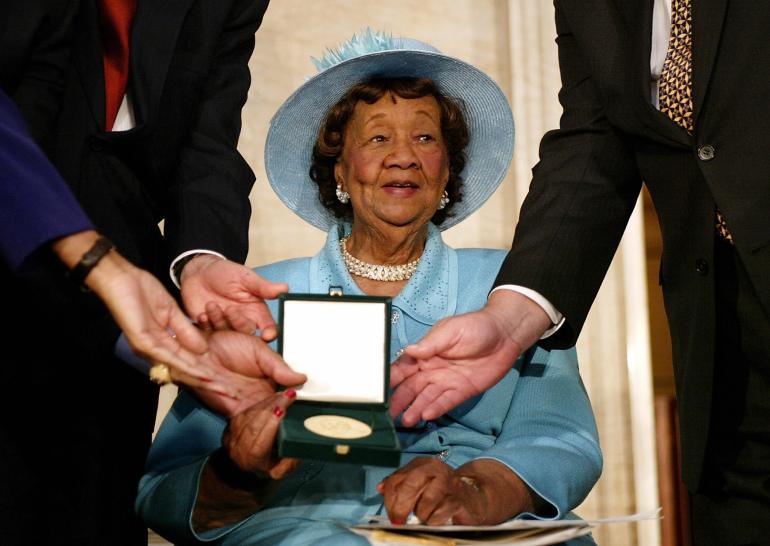 The marker will be unveiled during a March 24 ceremony at the Hull Street Branch Library, near the Blackwell neighborhood where Height was born.

“[Height was] an advocate for women and a civil rights leader, born in Richmond, who worked closely with Martin Luther King Jr. and was a chief organizer of the March on Washington in 1963, and a recipient of the Presidential Medal of Freedom [in 1994],” a Department of Historic Resources spokesperson said.

Dorothy I. Height, civil rights leader, was born in Richmond and lived in this neighborhood until 1916. For more than 50 years she worked for racial justice and gender equality. Serving on the national staff of the Young Women’s Christian Association (YWCA) from 1944 to 1977, Height fostered interracial dialogue and moved the YWCA toward full integration. As president of the National Council of Negro Women for 40 years, she promoted economic development and voting rights and advised United States presidents. She worked closely with Dr. Martin Luther King Jr. and was a chief organizer of the March on Washington in 1963. Height was awarded the Presidential Medal of Freedom in 1994.